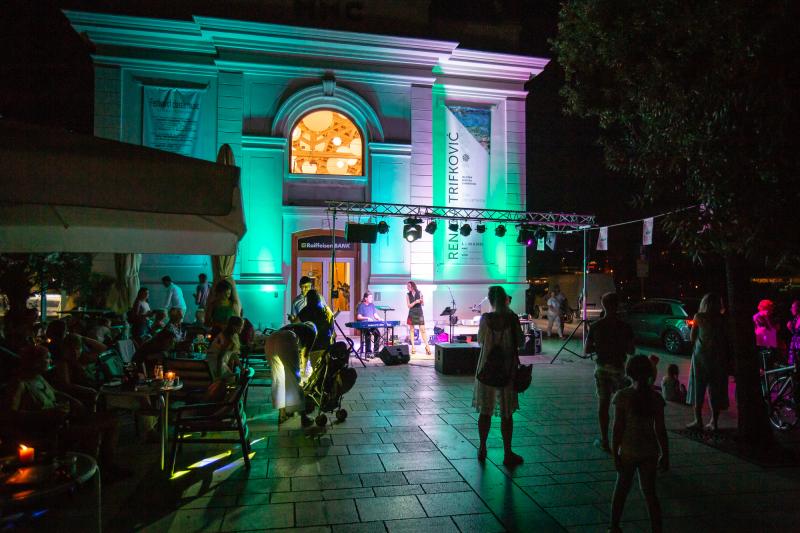 A series of promenade concerts of Rovinj musicians, titled Music (All) Summer Festival Rovinj and organized by Rovinj Music Laboratory and Studio DP, begins in Rovinj. Throughout the summer until mid-September, several times a week at three locations – Trg brodogradilišta, Trg maršala Tita and the plateau next to the Church of St. Euphemia – 23 music groups and performers will hold about 50 performances. The program will be performed in compliance with all epidemiological measures, and with an adapted repertoire of pleasant and ambient music that will create a musical and scenic backdrop for a promenade atmosphere. The first concerts will be held on Tuesday, July 6, when the following performers will perform: Trg brodogradilišta – Noche Latina, Trg maršala Tita – Gig savers acoustic, the plateau of the Church of St. Euphemia – Batana, starting at 20:30 h. The program will be held with the support of the Tourist Board of Rovinj-Rovigno and the Town of Rovinj-Rovigno.