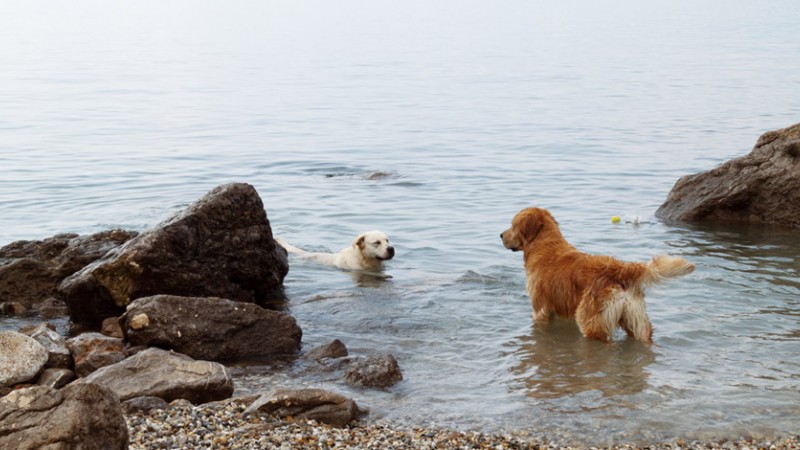 Dog beaches Rovinj include areas where dogs are allowed to swim. Rovinj has many dog beaches so you and your dog won’t have a hard time finding where to swim.