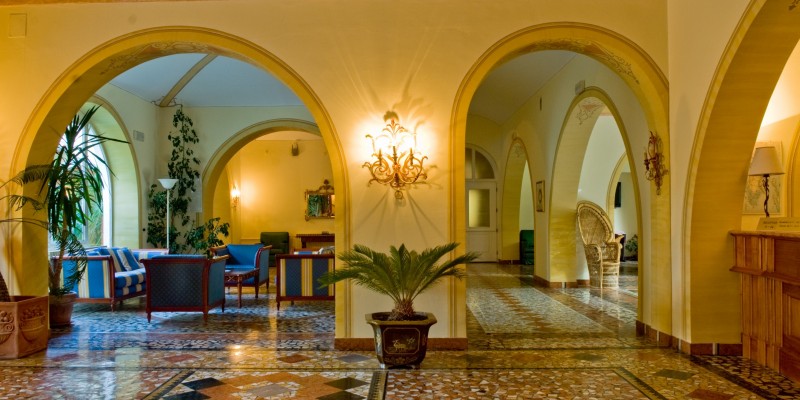 Count Milewski was a nobleman of Polish-Lithuanian origin. He had a connection with the history of Rovinj since 1905 when he purchased the island of St. Katarina. Tired of his turbulent living, he sought peace in Rovinj on the island of St. Katarina where he began his peculiar solitary lifestyle.
He wanted to create his own heaven on earth, but also planned to transform the island into a glamorous tourist spot, build his own residence and provide an array of amenities for rich customers. He got to work seriously: he rented a tugboat and tow ships and brought enormous amounts of soil from the areas around Rovinj and Vrsar, spread them around the karstic terrain on the island and then enriched it by systematic foresting.
It is worth mentioning that there was certain rivalry with Baron Hütterott – thanks to them, Rovinj now has one of the most beautifully wooded environments with an abundant 100-year forest on the entire Croatian coast. As he grew old, Milewski began to pave all pathways around the island to be able to enjoy pleasant strolls or cart rides around the island. He built four piers on the island and several rainwater tanks, only to proceed to build a spacious, elegant and magnificent castle in the middle, at the lowest point of the island, as well as a separate building with guestrooms in the place of the former hospice and monastery near the bell tower of St. Katarina’s Church.
The plan also provided for a real casino in the castle.  Milewski never planned to share his island with the residents of Rovinj and restricted their access to the island, but did, however, began to build a separate bathing resort for them where the present Delfin swimming pool is. He died of a heart attack in 1926 at the age of 81.